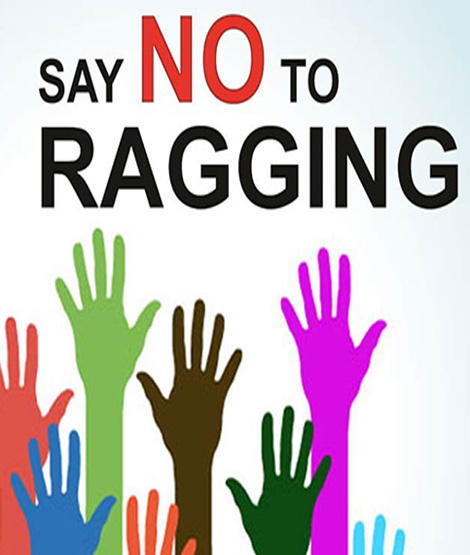 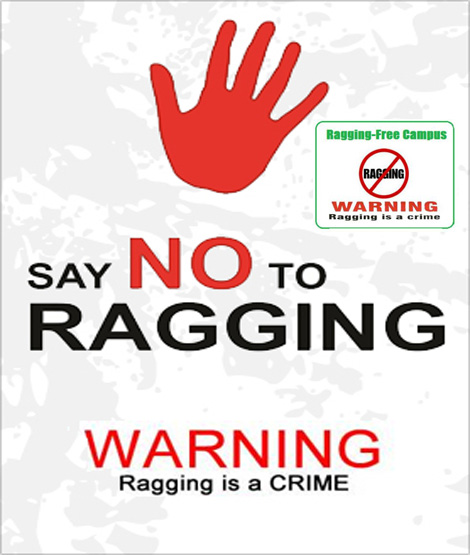 DIRECTIVES OF THE HONOURABLE SUPREME COURT ON THE MENACE OF RAGGING

Pursuant to an order of Hon’ble Supreme Court of India dated November 27, 2006, the Ministry of Human Resource Development has constituted a Committee under the Chairmanship of Shri R.K. Raghavan (former Director, CBI) to look into the issue of ragging and suggest means of prevention of ragging in educational institutions.

The Committee primarily examined the following broad aspects of ragging:


The Committee had carried out a very detailed study with the help of voluntary organizations including CURE (Coalition for Uprooting Ragging from Education) and SPACE (Society for Peoples Action Change and Enforcement) and collected voluminous public opinion on the various factors contributing for ragging. Noted psychologists and educationists assisted the committee. The National Informatics Centre at the Ministry of Human Resources hosted a guest book in their website. Nearly eleven press releases were made during this period of evaluation and committee visited several cities in the country. A subcommittee of the Medical Council of India was also constituted for this purpose. A questionnaire was prepared that elicited over 12500 responses. In short a wide cross-section of the society provided the necessary background information, data and suggestions on tackling ragging in the country for consideration by the esteemed committee.

Subsequently the committee submitted a detailed report with suitable recommendations and measures required to effectively curb the menace. The recommendations of the Committee were duly accepted and the following directives have been issued to all the educational institutions for necessary implementation by the Hon’ble Supreme Court on 16 May 2007.

I. The following factors need to be focused to tackle with the problem: (a) Primary responsibility for curbing ragging rests with academic institutions themselves.
(b) Ragging adversely impacts the standards of higher education.
(c) Incentives should be available to institutions for curbing the menace and there should be disincentives for failure to do so.
(d) Enrolment in academic pursuits or a campus life should not immunize any adult citizen from penal provisions of the laws of the land.
(e) Ragging needs to be perceived as failure to inculcate human values from the schooling stage.
(f) Behavioural patterns among students, particularly potential 'raggers', need to be identified.
(g) Measures against ragging must deter its recurrence.
(h) Concerted action is required at the level of the school, higher educational institution, district administration, university, State and Central Governments to make any curb effective.
(i) Media and the Civil Society should be involved in this exercise.
II The Committee has made several recommendations. For the present, the apex court felt that the following recommendations should be implemented without any further lapse of time
(1)The punishment to be meted out has to be exemplary and justifiably harsh to act as a deterrent against recurrence of such incidents.
(2) Every single incident of ragging where the victim or his parent/guardian or the Head of institution is not satisfied with the institutional arrangement for action, a First Information Report (FIR) must be filed without exception by the institutional authorities with the local police authorities. Any failure on the part of the institutional authority or negligence or deliberate delay in lodging the FIR with the local police shall be construed to be an act of culpable negligence on the part of the institutional authority.
If any victim or his parent/guardian of ragging intends to file FIR directly with the police, that will not absolve the institutional authority from the requirement of filing the FIR.
(3) Courts should make an effort to ensure that cases involving ragging are taken up on a priority basis to send the correct message that ragging is not only to be discourages but also to be dealt with sternness.
(4) In addition, the court directed the possibility of introducing in the educational curriculum a subject relating to ragging shall be explored by the National Council of Educational Research and Training (NCERT) and the respective State Council of Educational Research and Training (SCERT). This aspect can be included in the teaching of the subjects "Human Rights".
(5) In the prospectus to be issued for admission by educational institutions, it shall be clearly stipulated that in case the applicant for admission is found to have indulged in ragging in the past or if it is noticed later that he has indulged in ragging, admission may be refused or he shall be expelled from the educational institution.
(6) The Central Government and the State Governments shall launch a programme giving wide publicity to the menace of ragging and the consequences which follow in case any student is detected to have been involved in ragging.
(7) It shall be the collective responsibility of the authorities and functionaries of the concerned institution and their role shall also be open to scrutiny for the purpose of finding out whether they have taken effective steps for preventing ragging and in case of their failure, action can be taken; for example, denial of any grant-in-aid or assistance from the State Governments.
(8) Anti-ragging committees and squads shall be forthwith formed by the institutions and it shall be the job of the committee or the squad, as the case may be, to see that the Committee's recommendations, particularly those noted above, are observed without exception and if it is noticed that there is any deviation, the same shall be forthwith brought to the notice of this Court.
(9) The Committee constituted pursuant to the order of this Court shall continue to monitor the functioning of the anti-ragging committees and the squads to be formed. They shall also monitor the implementation of the recommendations to which reference has been made above.
National Institute of Ayurved requests all students, parents and guardians to go through these directives and co-operate in the implementation of the directives of the Honourable Supreme Court of India. It is hoped that this will signal an end to the menace of ragging. Strict action shall be taken in accordance with the directives in case any student is found to indulge in ragging. 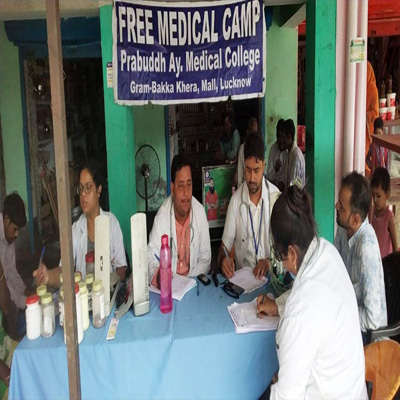 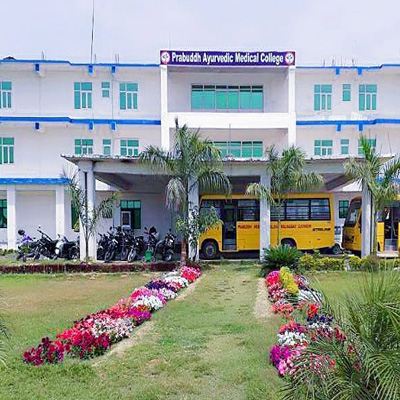 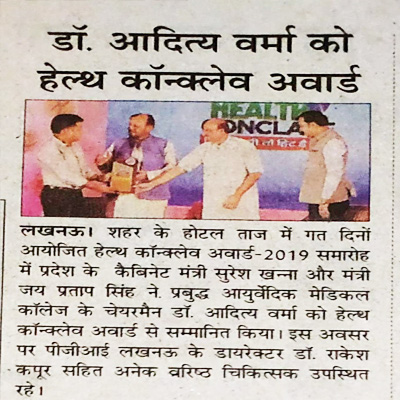 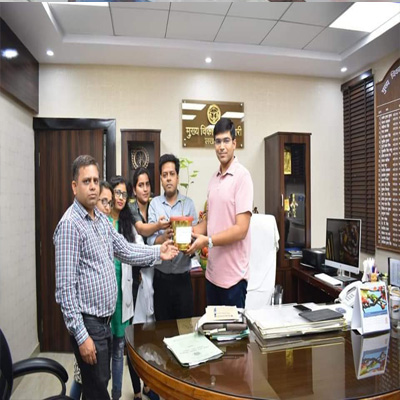 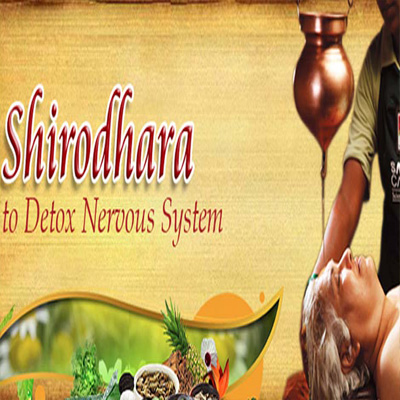 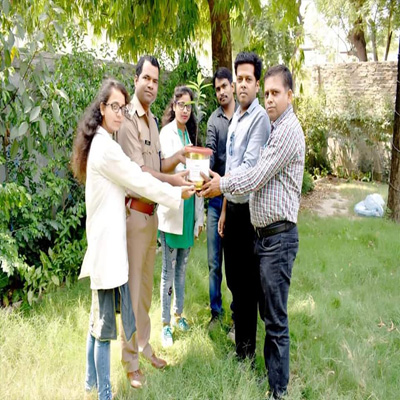 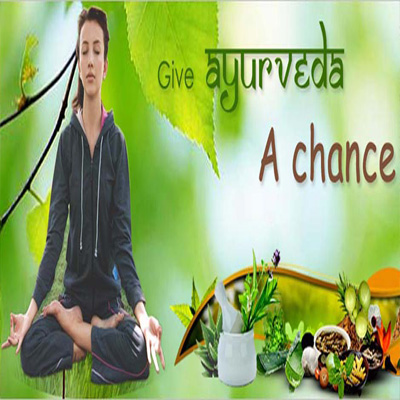 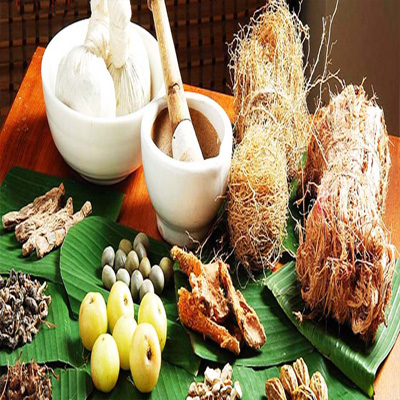 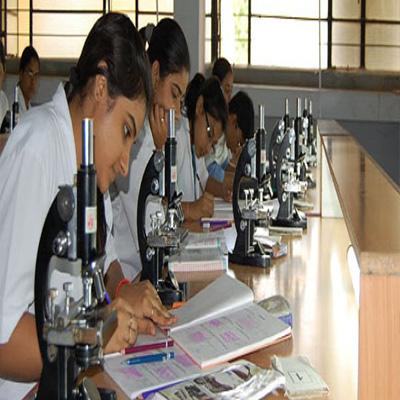